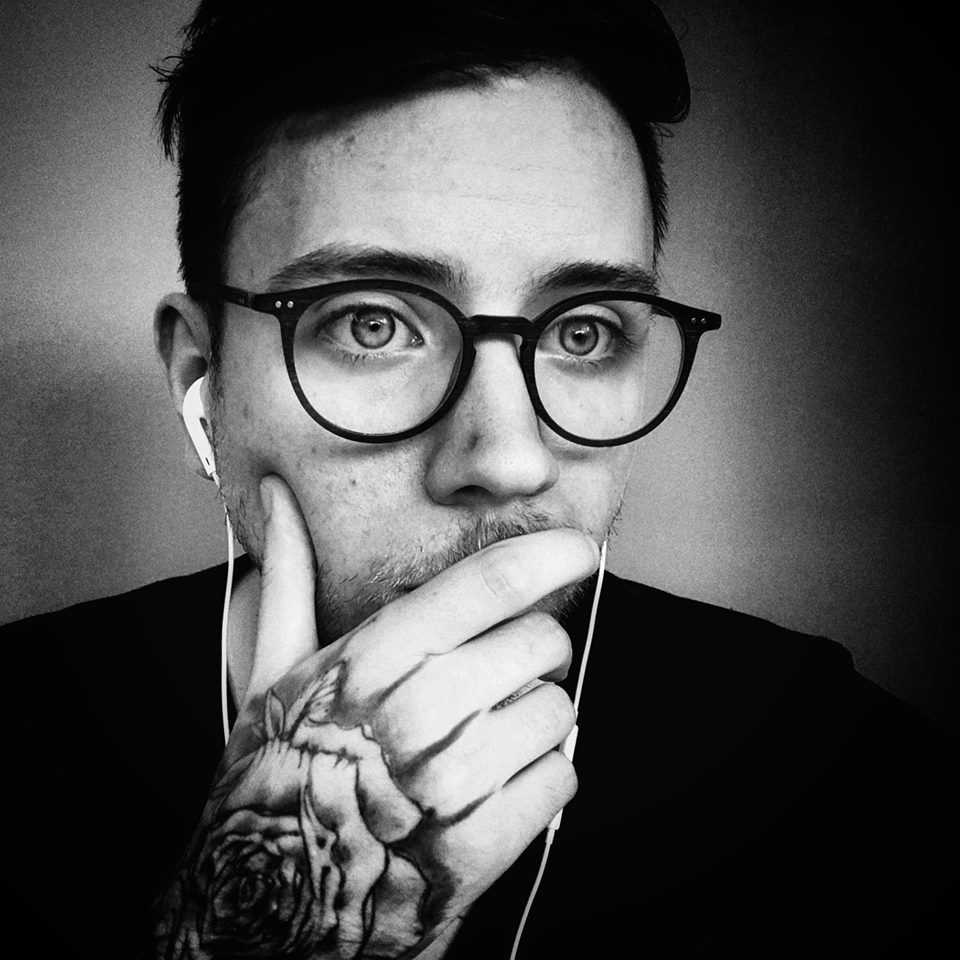 Benjamin Irzik also known as Ben Green and Terry Gaters is an electronic music producer from Germany. He found his love for electronic music in his early childhood. In the 90´s Techno and Trance were big in Germany and he felt in love with that Music. At the age of 16 he started to produce his first tracks as Terry Gaters. Terry Gaters stands for progressive and melodic music. In 2015 he released his first professional tracks as Terry Gaters. In 2018 he decided to do a second Project, for his love for Techno. So he created Ben Green. His style is mostly very melodic, emotional and otherwise straight forward. 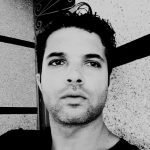