Jack van M. a.k.a J72 / DJ Dutchman jack/the Dutchman and JackVonM
Dutchman jack has been in the scene for more than 27 years now.
He has always been busy with music and at the age of 12 he discovered
his great passion for vinyl and mixing.
When he was around 18 he got his first resident job in a club (capice)
He played there more than a year and there he came in contact with
the organizers of channel X.
His first big club was club X. After half a year the bookings came from all
over to play in Holland, Belgium and Germany.
Clubs were Dutchman Jack has been spinning his records as a resident DJ. 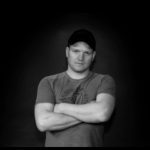 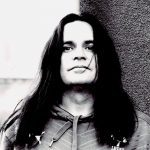