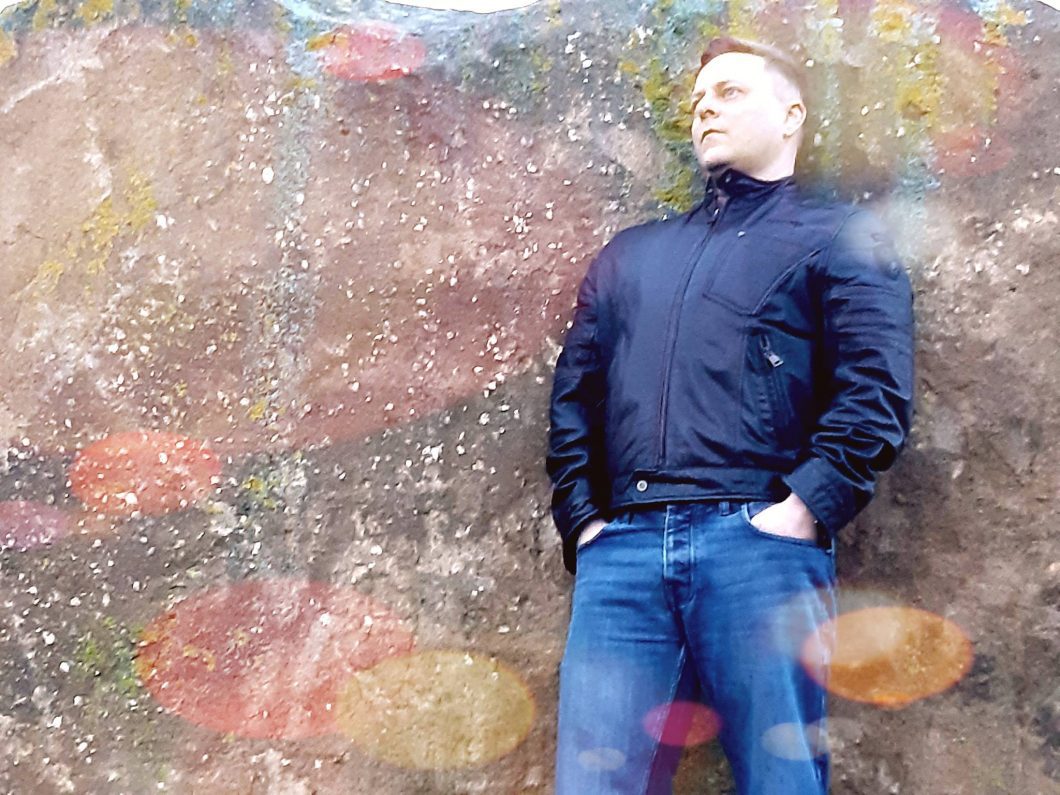 In 1999 Galvano acquired his 1st set of Technic 1210 mk2’s and a Chrome plated Vestax PMC17a Mixer. Initially playing at Local DJ Competitions, he quickly went on to play at Local Bars & Nightclubs.
Overtime Galvano’s musical tastes changed and as he honed his DJ abilities along with the changing times in Music during the early 2000’s Galvano started to build a name for himself as a Progressive House DJ. Galvano also took his hand to promoting his own Monthly Night called “Sound Of The Underground”.
During 2003-04 Galvano started to develop his Producing Skills.
In 2005, Galvano took a break from DJing and Producing for public consumption and concentrated on bringing up his young family, but never took his finger off the pulse.
On the lead up to 2019, Galvano started to take his Music in a New Direction with the Launch of his Podcast Mix Show, IN2U Sessions, the Launch of a New Label IN2U Records as well as working on New Projects for other Labels.
More Info on Galvano:
https://linktr.ee/galvanomusic 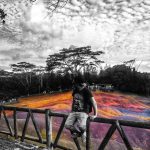 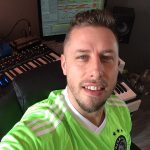