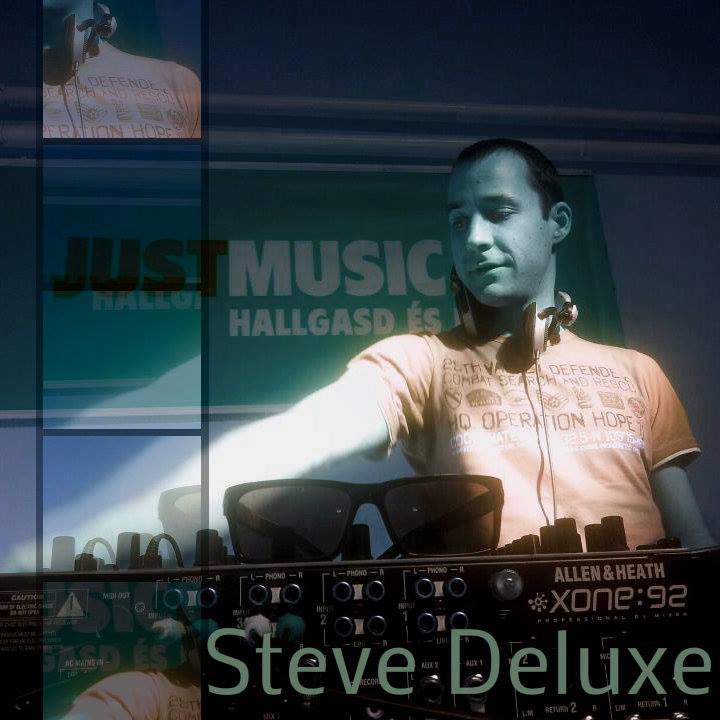 Steve Deluxe has a very creative and developing personality!He is started to work as a producer in 2011 and since then he is a columned part of a record label named HouseFactorya Records!As a music remixer, his remixes can be found in some well known international DJs’ playlists.The most unique feature of his music is that he can express all of his feelings during music making and the goal of his career is definitely the permanent development.For this time he became a settled Deep House DJ and his unique mixing technique came from his individual sensitivity for music. 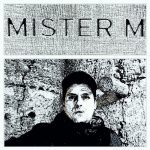 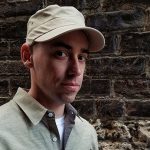