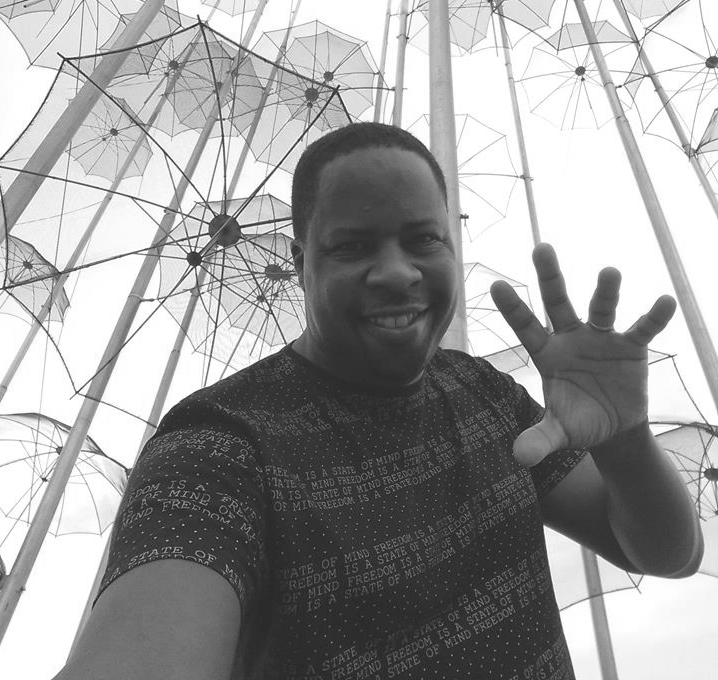 Born and raised in Seattle, Washington and moved to Europe in 1988

His first world #1 hit was back in 1993. It was called “Tribal Dance” and was number one in Europe and on the American Billboard Dance charts. Two other world hits that I have written – “The World Is Mine” and “Closer To Me” – also went to number one in both Europe and in the American Dance charts. By entering my name in Google: “Xavier Clayton + Discography (Discogs)”, you will see a vast amount of songs he have been written for various artists and groups since living in Europe. You will also see that his songs have been used in Hollywood films (“Bedazzled”, “Final Destination 3”, “Raising Helen”, etc…), Morning Talk shows, and in televised NBA and NFL games.

His newest track 2018 is on Armin Van Buuren’s Dance label and his forthcoming album. 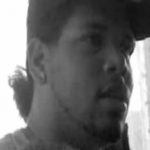 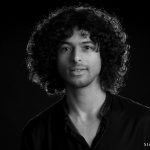