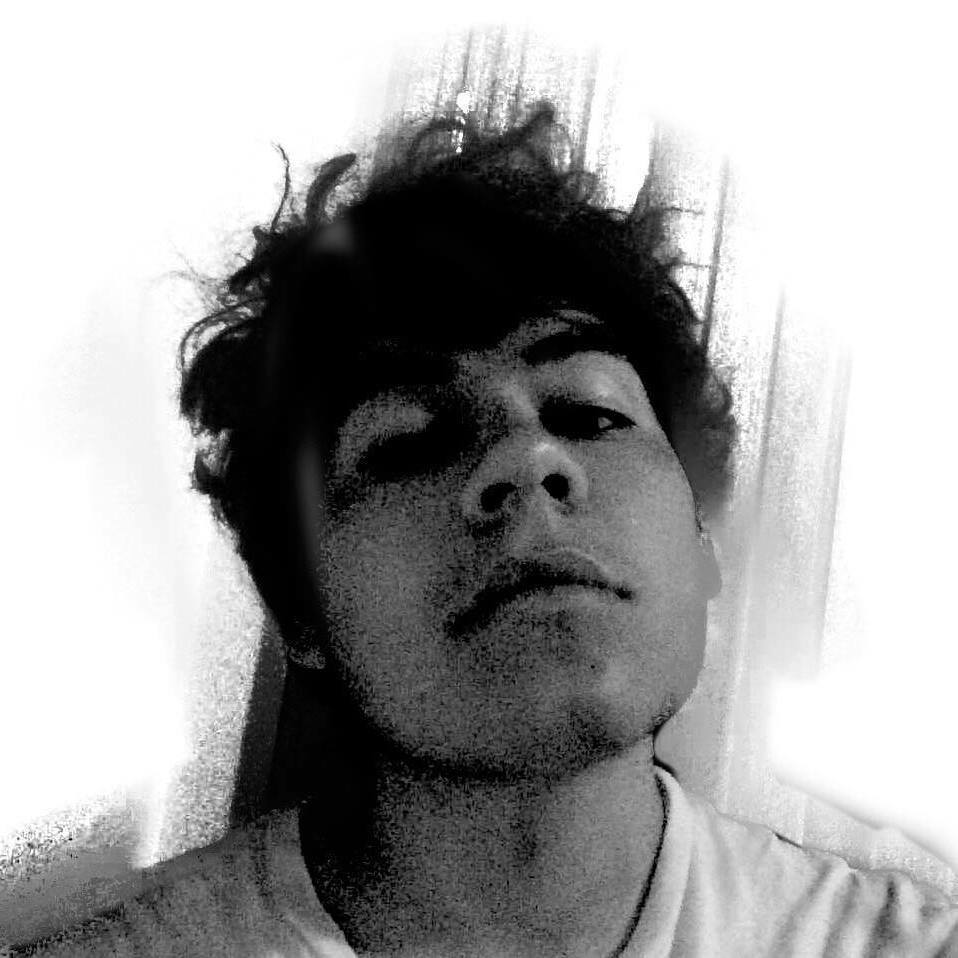 It is not a surprise that SEBAS RAMOS had such easiness to find inspiration and unique ideas. Since an early age, the young artist has been exposed to different styles of music that will take him to develop an innate talent for music composition. Inspired by Mike Oldfield and The Chemical Brothers, SEBAS RAMOS turned into a composer, producer, DJ, remixes, mixing engineer and mastering engineer. House music is the genre in which he specializes. “Been the owner of his own sound” is his motto, and his music reflects this ideology, radiating outstanding creativity in the production of his electronic tracks. With his work, SEBAS RAMOS has dragged the attention from many leading figures within the music industry, between them the platform 8day_Montreal that promotes DJs and the successful german DJ/Producer Findike. His collaborations also extend to other artists, like the Ecuadorian singer-songwriter Crystal Habit. SEBAS RAMOS has released two EPs, Cardio y Oruga, which make use of different production techniques to present truly authentic and singular house tracks. Actually, SEBAS RAMOS is working as a mastering engineer for his record label Banger Box Records, which dedicates exhaustively to help emerging artists, get success in the local scene. SEBAS RAMOS is a passionate artist that will not lose any opportunity to show his ingenuity in each project making of his work a memorable experience. Contact: +593989255954 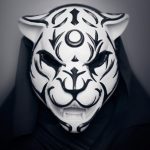